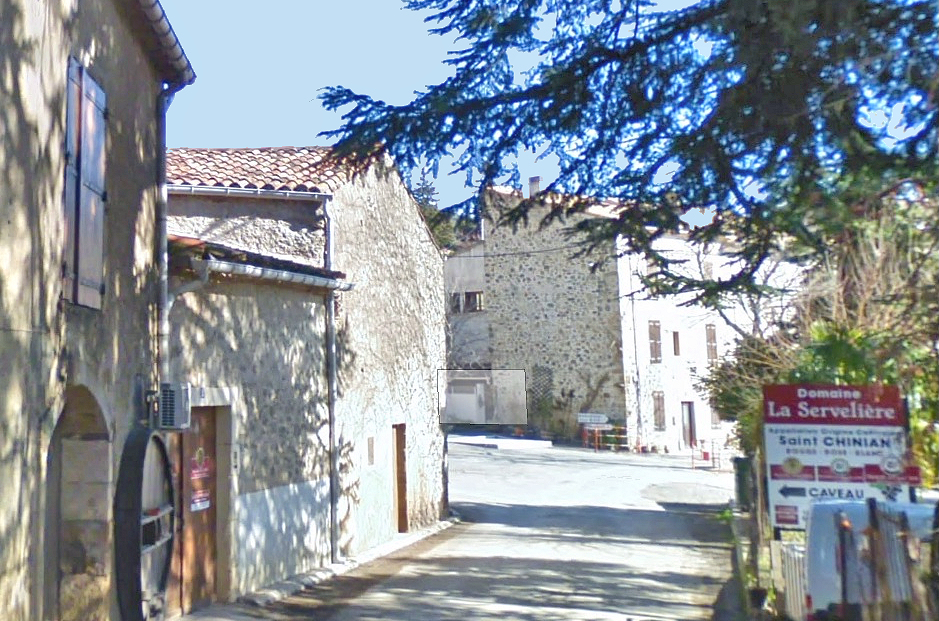 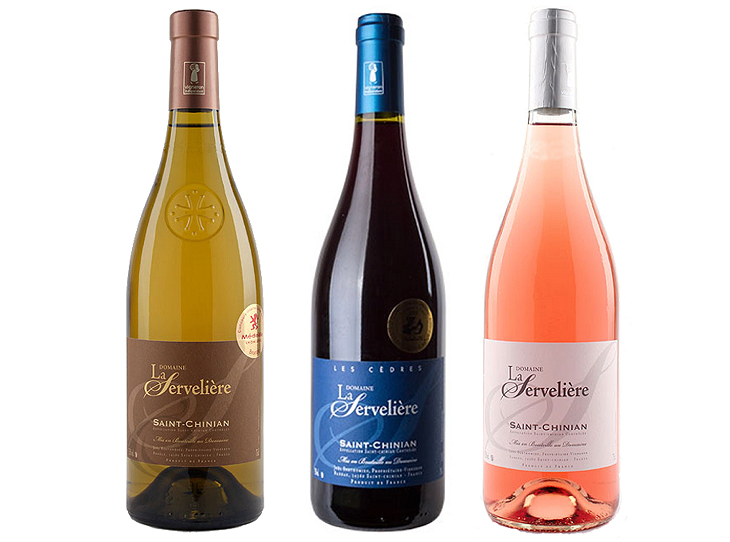 One of the best and most famous wines from Babeau-Bouldoux is the Domaine La Servelière. A wine with a little Dutch touch.

In 1973 a Dutch couple bought a parcel with forest and some old vineyards in Donnadieu, not far from Babeau-Bouldoux; La Servelière. Their dream was a beautiful house, and ultimately producing their own wine.

They had to learn it all from the ground up, but a few years later there was the first harvest. The majority of this went to the Cooperative in Saint Chinian, but part of it was kept under their own management and collaboration with Paul Berthomieu from Babeau-Bouldoux, who was responsible for pressing and storing this wine. First for own consumption, but with the passing of the years the quality improved and it eventually became an AOC wine.

After the death of his father, Joël Berthomieu, now the fifth generation of winemakers in his family, took over the company. Thanks to him, Domaine la Servelière has really come to be on the (wine)list. Now there are red, white and rosé wines with a very personal touch and a unique and exceptional character.

In his Caveau in Saint Chinian, he likes to welcome you to taste, smell and, of course,....to buy! But if you want to dive more into the knowledge of wine, then you are welcome (by appointment) in Babeau-Bouldoux on the Domaine itself which is located in a converted old stable on Rue des Cèdres 1. Joël can tell you everything about the wine culture you like to know. He also organizes walks followed by a wine tasting.

Beautiful places in the area